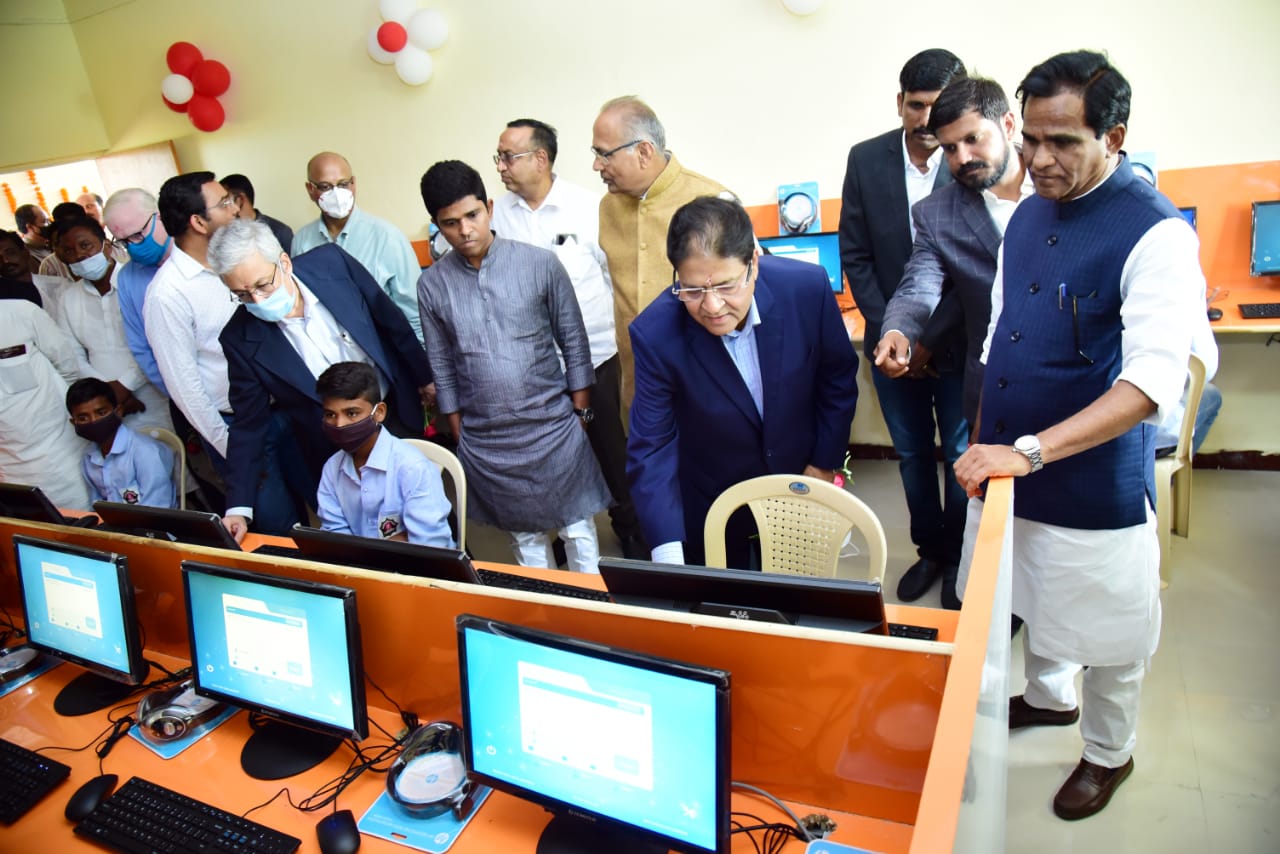 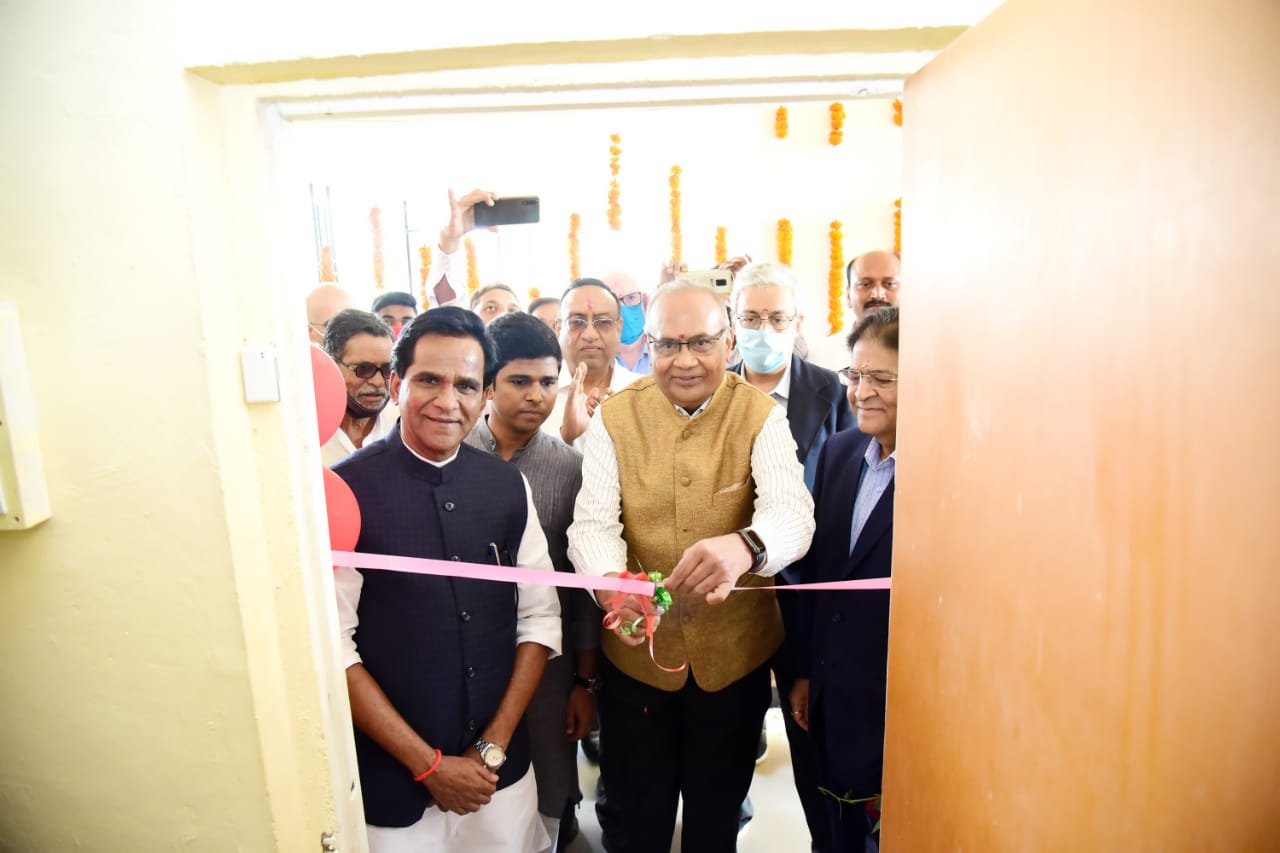 Aurangabad/Jalna, January 16, 2021: India Pulses and Grains Association (IPGA), the nodal body for India’s pulses trade and industry, as part of its consistent CSR efforts, have contributed towards the cause of providing vocational training to the students in rural Maharashtra by setting up computer and sewing training centers in six schools across Bhokardan district in Aurangabad.

Hon’ble Minister Shri. Raosaheb Patil Danve speaking at the inauguration said, “Marathwada has always been a famine-affected region and we wanted to give our students basic level computer training and basic sewing training so that they can then use this training and be able to stand on their own feet and earn a livelihood. We approached India Pulses and Grains Association with this thought and the Association responding to our request undertook this project to setup the computer and sewing training centres. IPGA has supported us earlier in the year 2016 by undertaking a massive water rejuvenation project in 10 villages across Bhokardan which helped lakhs of farmers in the region. I, personally, and the office bearers of the Moreshwar Shikshan Prasarak Mandal Trust and Chhatrapati Shivaji Maharaj Samiti Trust are grateful to IPGA for undertaking these projects and supporting the families of farmers in this region.”

Mr. Jitu Bheda, Chairman – IPGA said, “It gives IPGA immense pride to support this noble initiative of Hon’ble Minister Shri. Raosaheb Patil Danve and furthering his vision of creating empowerment for the rural youth through education. These computer and sewing training centers will provide quality vocational training and skill development to students which will help generate employability at the grassroots levels.”

Mr. Pravin Dongre, Founder Director – IPGA said, “It is indeed an excellent initiative by Hon’ble Minister Shri. Raosaheb Patil Danve and we thank him for giving us this opportunity to support this great cause. As an Association that covers the entire pulses value chain, we will always be ready and willing to support any cause and initiative that directly or indirectly benefits our farmers and their families.”

Mr. Bimal Kothari, Vice Chairman – IPGA said, “As the nodal body of the pulses trade, we are proud of all the CSR work done so far. We will always step up to support all the state and central government efforts in furthering PM’s vision of better India with focus on promoting education, food & nutrition for all, employment, and welfare of the rural population of India. Earlier too, IPGA had successfully implemented a water rejuvenation project in 10 villages across Bhokardan which immensely helped the farmers. We hope that our effort encourages other similar Associations to come forward and contribute.”

IPGA has supported this project with Computer and Sewing training centres across six schools in rural Marathwada. A total of 175 computers and 90 motorized sewing machines have been installed in the following schools:

Have a Question? Or Want to Collaborate with IPGA?

We are just a Click or Call away!
Copyright ©️ 2021 IPGA, All Rights Reserved.